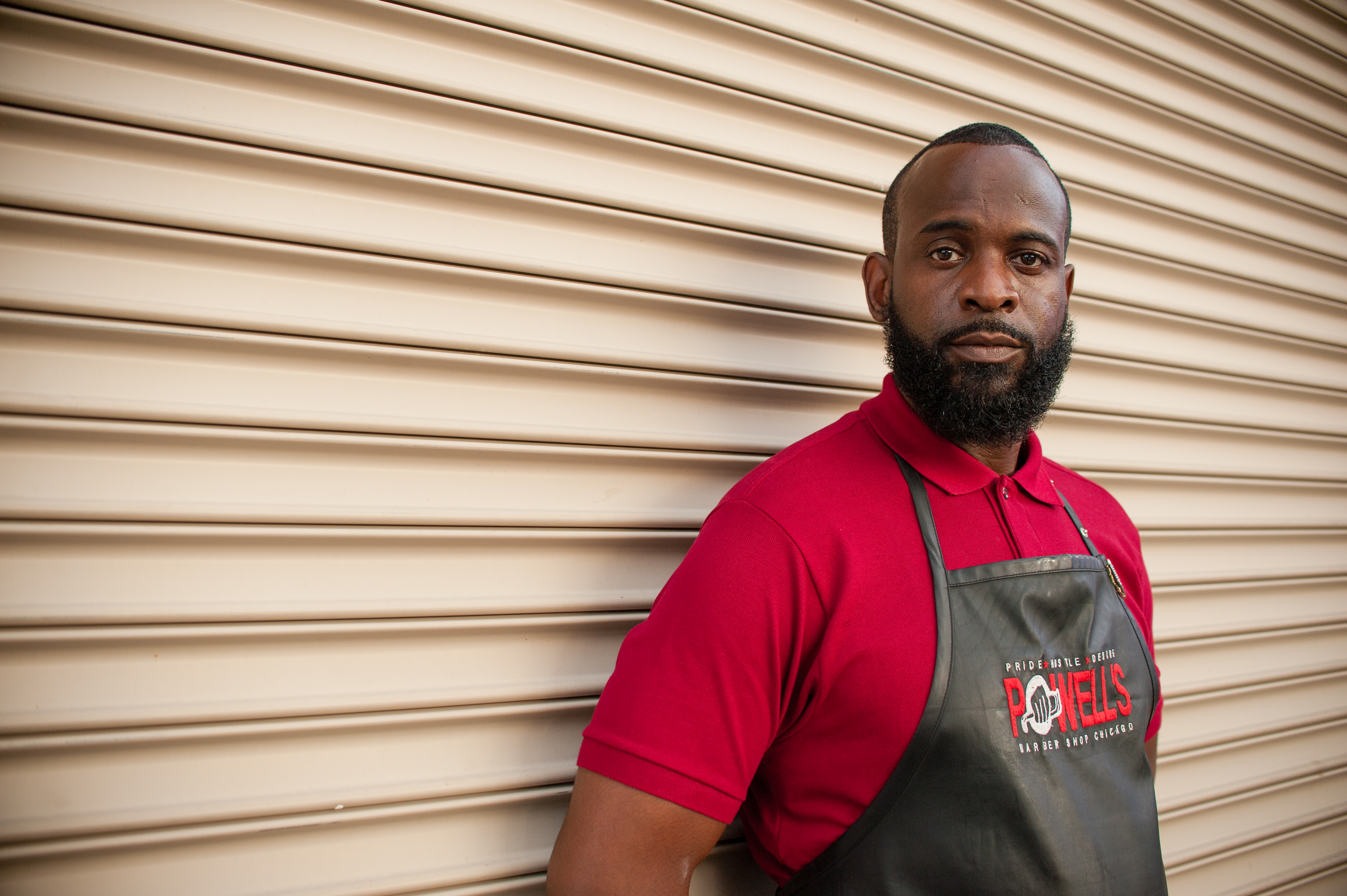 Born and raised in Englewood, Sunni Powell has spent over 20 years in film production and is now the owner of Powell’s Barbershop. Believing that things either get better or worse – they never stay the same, Sunni chooses to be open and constantly tries to evolve, becoming a greater creation. He joined E.G. Woode because of a love for Englewood and the desire to see the people of the community rise to a successful future.

Sunni’s journey into the barbering industry was inspired by an unsatisfactory haircut experience. After researching the dynamics of the industry, he sought to obtain his professional license and open his own barbershop. While pursuing his license, he realized that many of the licensing and training institutions were not designed to teach the young men and women how to become styling professionals. These experiences inspired Sunni to modify fundamental changes within the industry. Through Powell’s Barbershop and Barber College, he hopes to create economic security and reclaim the position of barbers as neighborhood peacemakers and as visible, professionally licensed entrepreneurs. Through the building of exquisite barber shops all though Chicago, Sunni will motivate and inspire the children as well as uplift the barbershop industry and the neighborhoods that they serve. 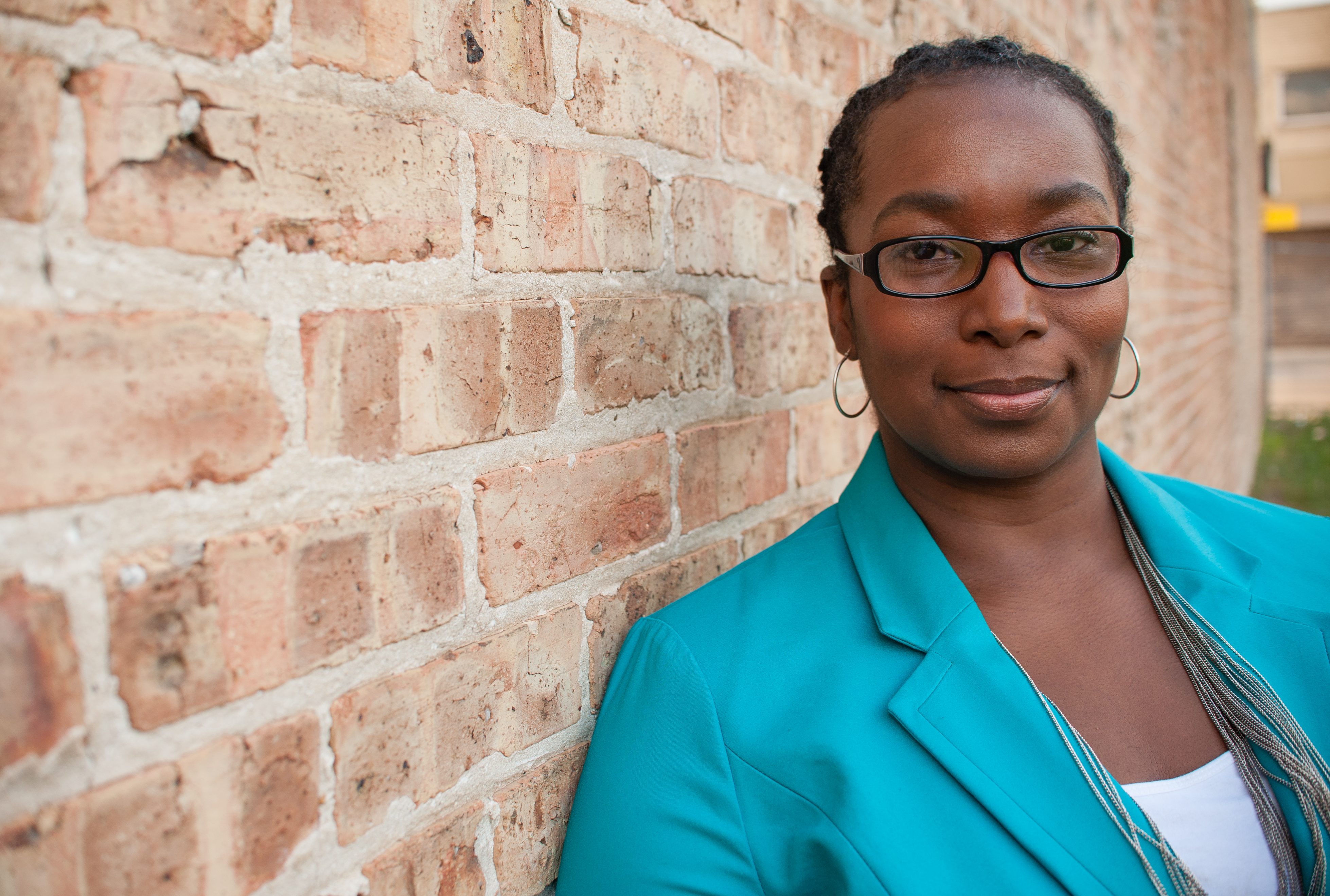 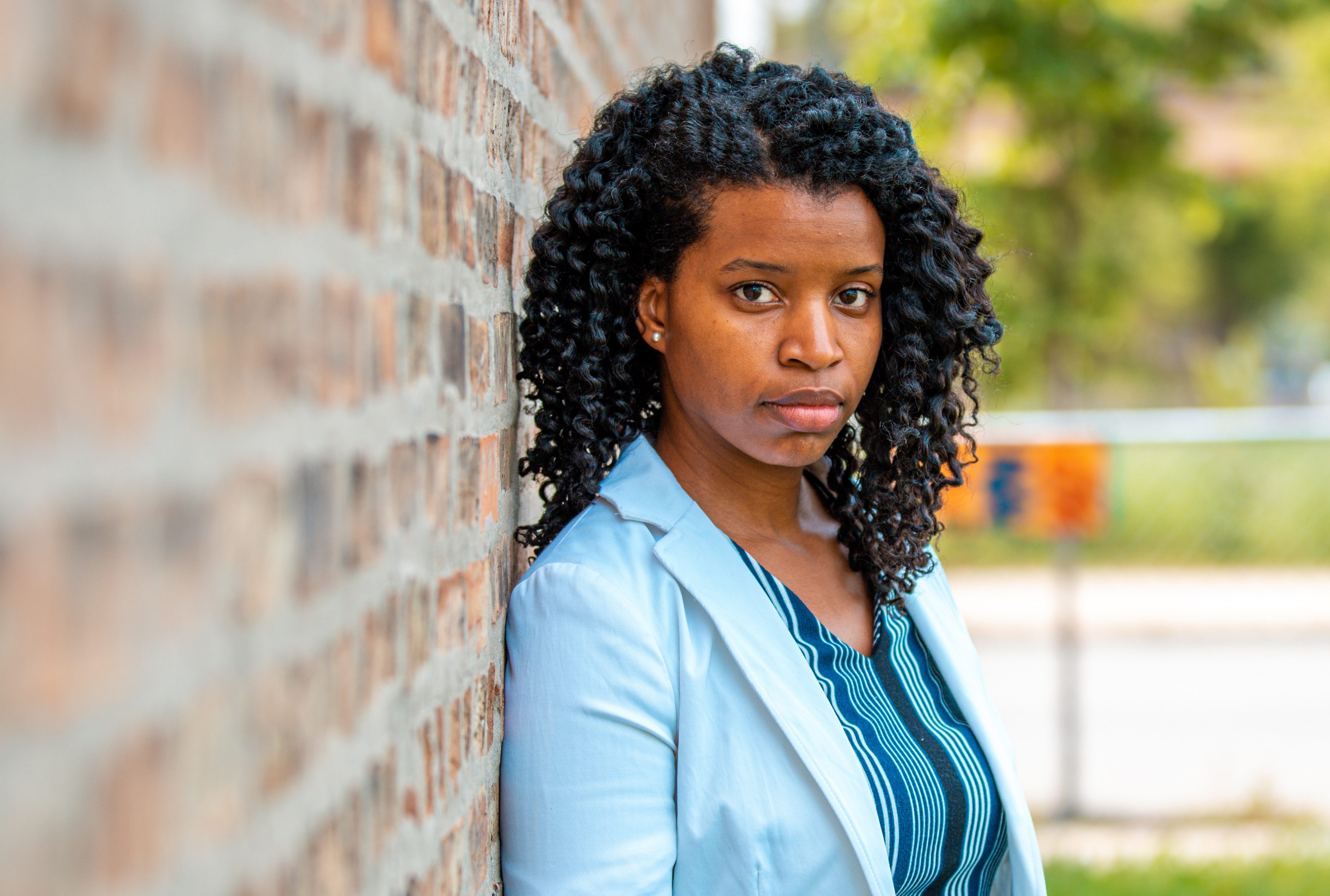 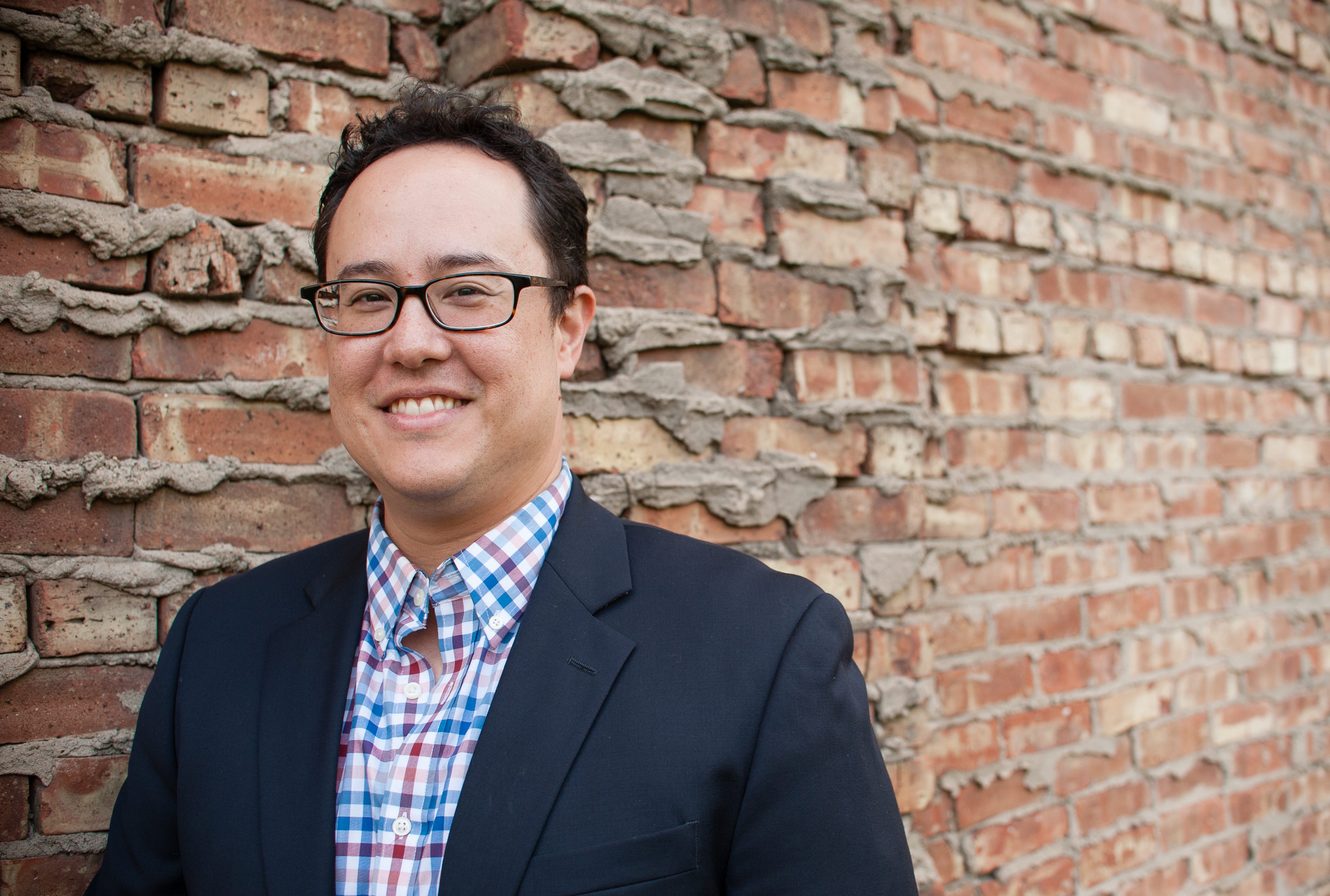