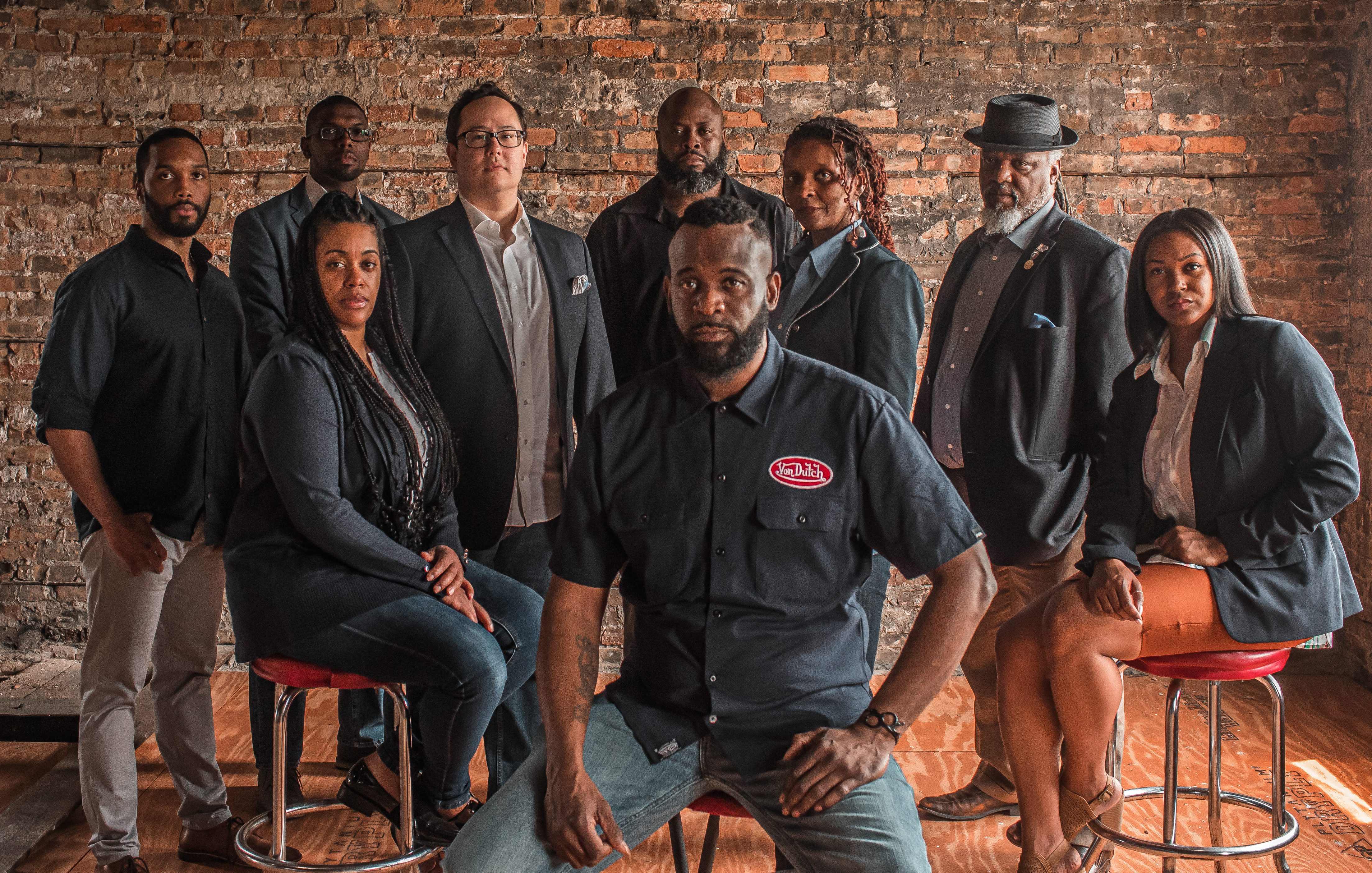 Originally Published in South Side Weekly: Best of Englewood 2017

Five new businesses are coming to two locations along the 63rd Street corridor: a design firm, commercial kitchen, urban grill, consignment store, and barbershop and college. The low-profit businesses are held collectively under the new real estate developer E.G. Woode (an ode to En-gle-wood), which strives to promote local and minority entrepreneurship.

The collective formed in response to a request for applications from the City of Chicago’s Retail Thrive Zone initiative, a three-year pilot program that seeks to combat the economic conditions that lead to crime by investing in small businesses. Five Englewood entrepreneurs collaborated to draft and submit applications, and each won the promise of a $100,000 reimbursable grant.

“There are thousands of people in this neighborhood that know how to do their job,” said E.G. Woode cofounder Deon Lucas. “They just do not have the capital or social systems to execute effectively as an entrepreneur.”

Now, they’ll have that chance. Lucas will captain Beehyyve, an architecture firm operating in Englewood and its surrounding neighborhoods. The group will use fifty percent of its profits to assist those at risk of losing their homes due to property violations; the other fifty percent will fund scholarships for residents interested in STEAM careers.

Sunni A. Powell will run one of the country’s only cooperative barbershop-colleges, which will train four to five local student-barbers at a time. The business will also give back to the city by putting twenty percent of its profits toward establishing new cooperatives, as well as donating one hundred percent of its profits from its auxiliary coffee and tea services to Englewood-based nonprofits.

Just above Powell’s, Marie | Wesley (MW), a consignment shop run by Nanette Tucker, will be dedicated to employing people that have difficulty finding work, such as those with disabilities or criminal records. Like the barber college, MW will also offer a teaching component: Tucker, which will recruit fashion designers from local schools to design under her brand.

About two blocks west, in the second building, Jordan Buckner will run Englewood Kitchen, an incubator for fifteen aspiring culinary artists. Forty percent of the kitchen’s profits will be reinvested in other Chicago food ventures, and sixty percent will be invested in the ventures of incubator members.

“In 2016, I launched a food business, TeaSquares, which are tea-infused snacks now sold in Chicagoland Whole Food Markets. Throughout that process, I learned firsthand the difficulties of starting a new company, and the resources required,” Buckner said. “Having a commercial kitchen available to test and manufacture product is one of the key resources needed to be successful.”

To accomplish these goals, the collective is also soliciting independent investors to help fund the $500,000 cost of the two building locations—each of which will incorporate sustainable Leadership in Energy and Environmental Design (LEED) strategies—as well as the estimated $750,000 in construction, scheduled to begin this February. So far, the collective has already raised $115,000.

“Englewood seemed very promising from a development standpoint,” Lucas said. “If we can make this project happen here, we can assist other entrepreneurs in other neighborhoods too.” (Grace Hauck) 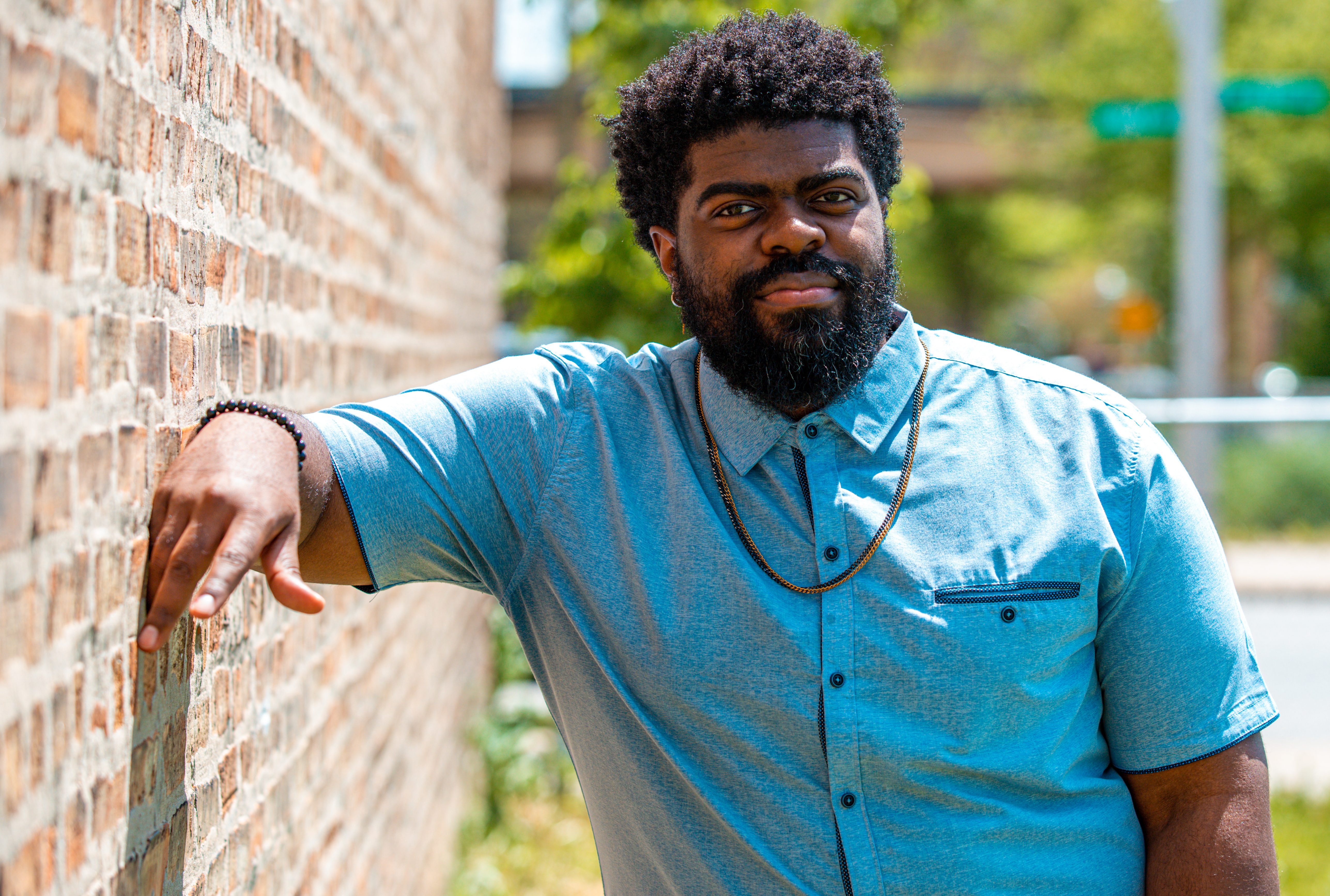 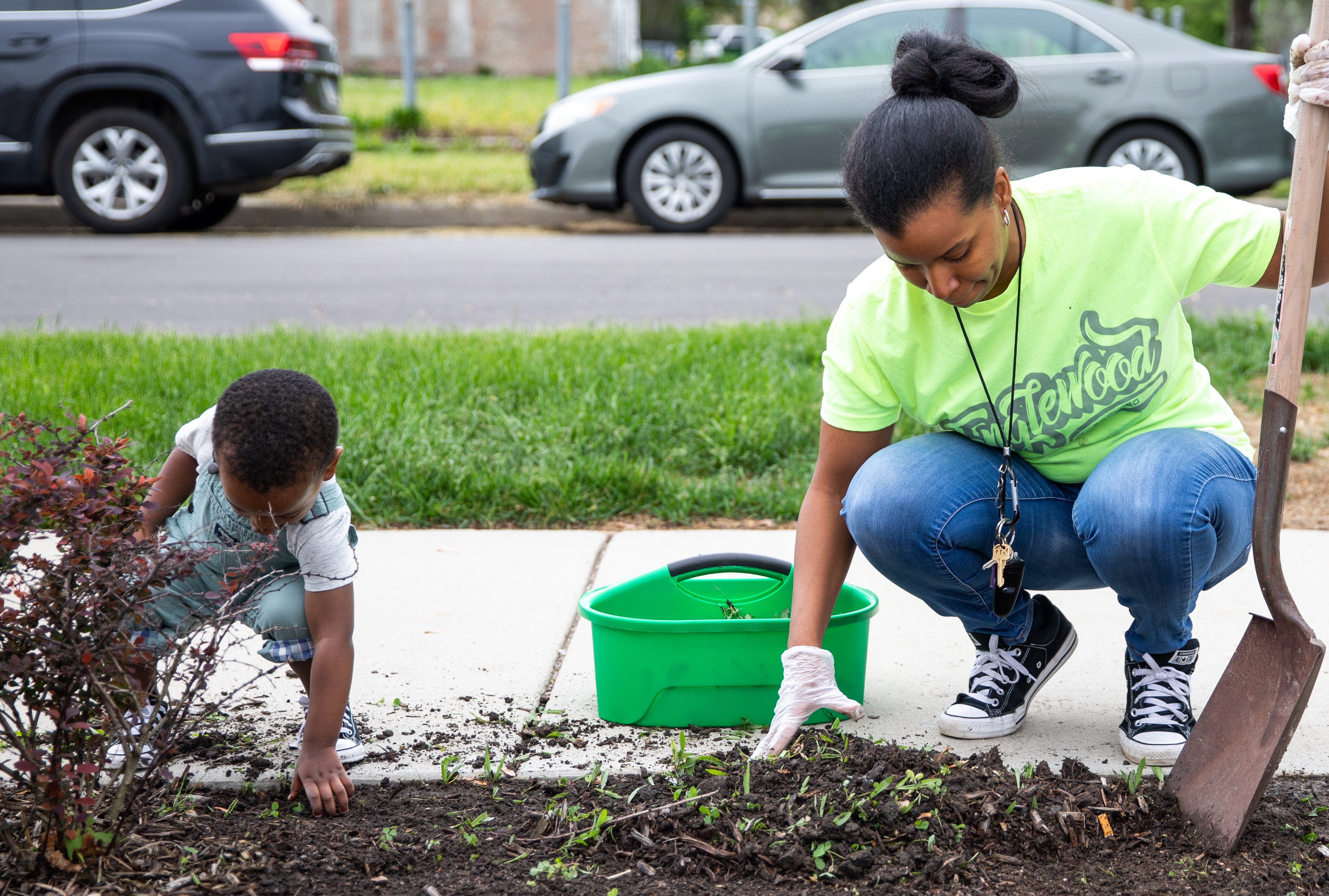